The Sound of Everynight Life

Every time there is a mass shooting, it upends our sense of safety and danger. It is disorienting; we can no longer trust our senses. We depend on our brains to make sense of sound, to interpret it instantaneously and tell us what it is indexing. In a nightclub pulsing with music and sweat and heart beats, elevated by dancing to match the beats per minute of the music, we are listening for desire and sociality and escape. The sound of gunshots can’t be heard in this space — they register instead as the popping of balloons, opening champagne bottles, or setting off fireworks. In an inversion of the hypervigilance characteristic of PTSD, in which ordinary sights and sounds are falsely interpreted as a threat, the queer of color nightclub invites a welcome illusion of protection from racism, gay bashing, transphobia, and police violence.

In the aftermath of the attack on the Pulse nightclub in Orlando survivors described precisely this effect, heartbreakingly recounting their initial assumption that the popping sounds they heard were anything but gunfire. Artist Cassils took these narratives as the starting point for 103 Shots, a short film shot this weekend at SF Pride with the help of over 200 volunteers. Filmed in Dolores Park, the footage presents stark black and white imagery of a series of pairs of couples and friends bursting a balloon between their bodies with the pressure of an embrace; the soundtrack was created using foley recordings of balloons popping in a cement room. The film references the visual style of Gran Fury’s “Kissing Doesn’t Kill” campaign and the signature typography of Queer Nation. The faces of the film’s participants register affection, surprise, pain, discomfort, and laughter; each embrace is a minor enactment of the disorienting effect of violence in the space of intimacy. 103 embraces, 103 shots, one for each life lost or irreparably altered.

The pulse of 49 Latinx queers was stopped short; the hearts of extended brown and queer families have skipped a collective beat.  In the wake of this horrific event, it is crucial to remember that the intrusion of terror and danger into zones of presumed or hoped-for safety is not exceptional. For many queer and trans people, the presence of trauma, violence, and loss in familiar sites is nothing new. For queer and trans people of color, this inversion of the terms of safety and danger permeates the everyday: in quotidian homophobia and racism, in encounters with the police, in the far-reaching legacies of colonialism and slavery. Nightlife has always been precarious, whether from the threat of police raids or gay bashers or of HIV/AIDS. On top of that, add the ordinary scenes of violence that all of us are susceptible to: intimate partner violence, sexual assault. Queers aren’t exempt from finding precarity in our most intimate relationships: sometimes home is the most dangerous place of all.

In the face of all this vulnerability, we have become accustomed to performances of security: guards posted at the entrance to schools, the hyper-securitized space of the airport, the bouncer gatekeeping at the club. Unsurprisingly, the events in Orlando were met immediately with performances of national security from Hillary Clinton and Donald Trump alike, both poised to drum up Islamophobia and blame ISIS while bulldozing over the complex issues of racism, homophobia, and precarious masculinity that motivated the shooting. San Francisco ramped up police presence at Pride, prompting Black Lives Matter to drop out as Grand Marshall of the event in protest. The NYPD issued new police vehicles emblazoned with rainbows just as President Obama declares Stonewall a national monument. The US Military announced its acceptance of trans soldiers in the week following the shooting, deploying a mediatized connection between trans embodiment and militarization. In moments of instability and perceived threat, there is a powerful impulse to clarify the boundaries between friend and enemy, us and them, but who exactly is the “we” that is invoked when speaking of the LGBTQ community? How do we make sense of our relationship to Omar Mateen, the shooter who may or may not have been a regular at Pulse and hooked up with men he met on Jack’d? The Orlando massacre and the politics at play in its aftermath lay bare a number of complex formations of identity, exclusion, and belonging: communities of Latinx queers and in particular Puerto Rican queers are suddenly the face of LGBT struggle. This in stark contrast to the usual evacuation of brownness from LGBTQ representation that even managed to displace legendary Puerto Rican trans activist Sylvia Rivera from her rightful place at the center of the Stonewall rebellion alongside Marsha P. Johnson.

The dance hall has always been a site of resistance forged through sweat, bodies and souls entangled for the night by a shared rhythm, glistening in the temporary suspension of the everyday. Delgado and Muñoz recount the history of el Palacio de la Alegría, the Palace of Happiness, a popular Latin dance club in 1950s Brooklyn that later became the home of the Puerto Rican Voters Association. The Latin nightclub literally becomes the space of Rican political affiliation; political movement is staged on the dancefloor. What politics will emerge from the bloodied floors and punctured walls of Pulse, from the dreams and desires of Latin night at the gay bar? How will bodily endurance through intensity and duration, what scholar Sandra Ruiz posits as the core of Ricanness, give way to “apprehension, longing, love, and pleasure”? In the glow of utopian leanings, senses tilted toward the horizon of the not-yet-queer, another possible world is superimposed on the present. This attunement toward the potential of a better world has the power to create another reality, to become the scene of a passionate and complex politics. 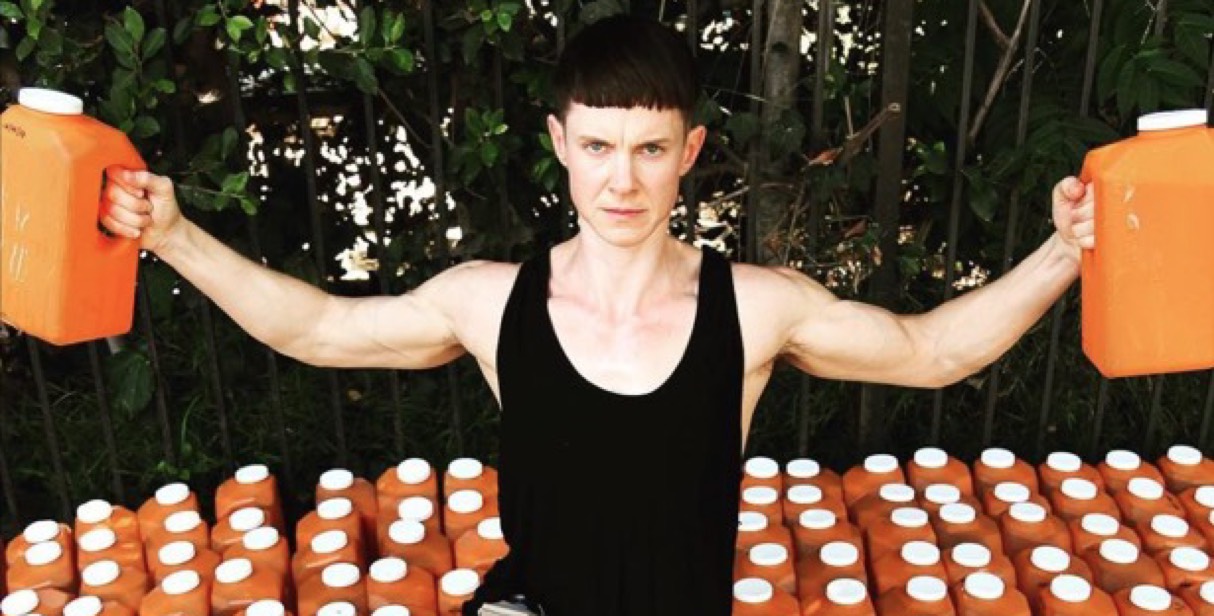 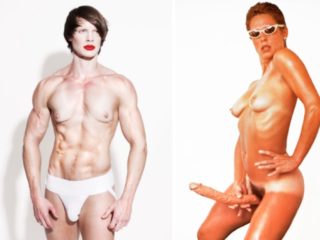