Cassils’ new work, Aline’s Orchard (Between Scandal and Oblivion), uses sound and sensory suggestion to re-create the Barnsdall olive groves in total darkness as a once and future site of political radicalism and queer cruising. This visceral new artwork responds to the oppressive “Fight Online Sex Trafficking Act” (FOSTA) bill, recently passed by Congress and which went into effect on April 11, 2018. The impact is already being seen around the Internet as websites have shut down areas of personal ads that relate to dating because potential sexual activity could trigger the FOSTA laws.

The bill is predicated on protecting women and children from trafficking but is written too broadly, as a strategy of clamping down on sexual freedom and expression. For marginalized communities, especially LGBTQI people, or those who have unorthodox proclivities, sites like Craigslist provided a forum for consenting adults to meet each other.

The work also responds to the site-specific history of Barnsdall’s orchards as a queer cruising ground that have been “cleaned up” by the removal of trees and the heightening of surveillance. Silver Lake was once a bastion of queerness; the Mattachine Society was formed on the stone steps leading up an epic local hill, and sexual and artistic unions crossing lines of race and class were staged amid the olive trees. Aline’s Orchard conjures up the city’s erstwhile queer haunts and, in doing so, enacts a kind of anticipatory illumination, a queer utopian moment. As José Esteban Muñoz writes in the opening pages of Cruising Utopia (2009), “We have never been queer, yet queerness exists for us as an ideality that can be distilled from the past and used to imagine the future.”

Awarded annually to Los Angeles-based artists by DCA, the C.O.L.A. Fellowships support the creation of new works by a selection of the City’s most exemplary mid-career artists. The C.O.L.A. exhibition honors the synergetic relationship between LA, its artists, its history, and its identity as an international arts capital. These Fellows were chosen through three rounds of review by nine interdisciplinary peer panelists who were curators, educators, nonprofit gallerists, museum directors, and/or past COLA Fellows. 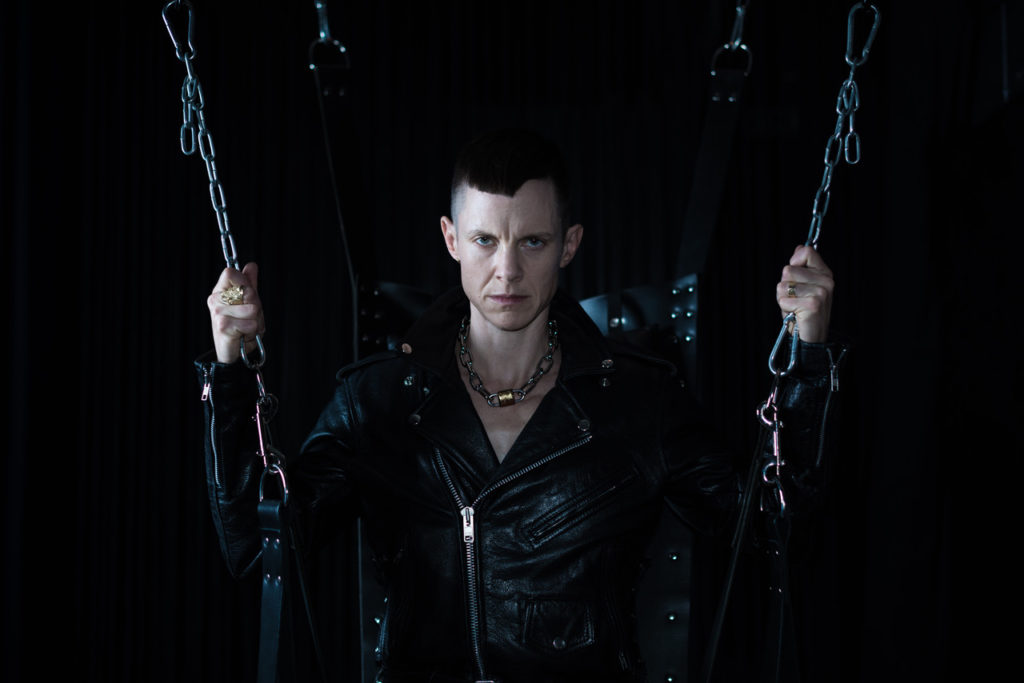 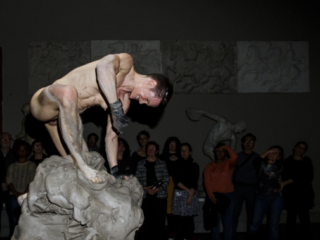 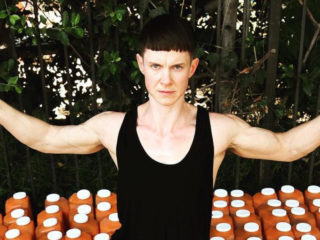